OCEAN PLASTIC IS A HORRIBLE WORLDWIDE PROBLEM--MAKE A DIFFERENCE NOW

Plastic pollution is one of the greatest threats to ocean health worldwide. With skyrocketing plastic production, low levels of recycling, and poor waste management, between 4 and 12 million metric tons of plastic enter the ocean each year—enough to cover every foot of coastline on the planet! And that amount is expected to more than double in the next 10 years. Let that sink in for a moment. 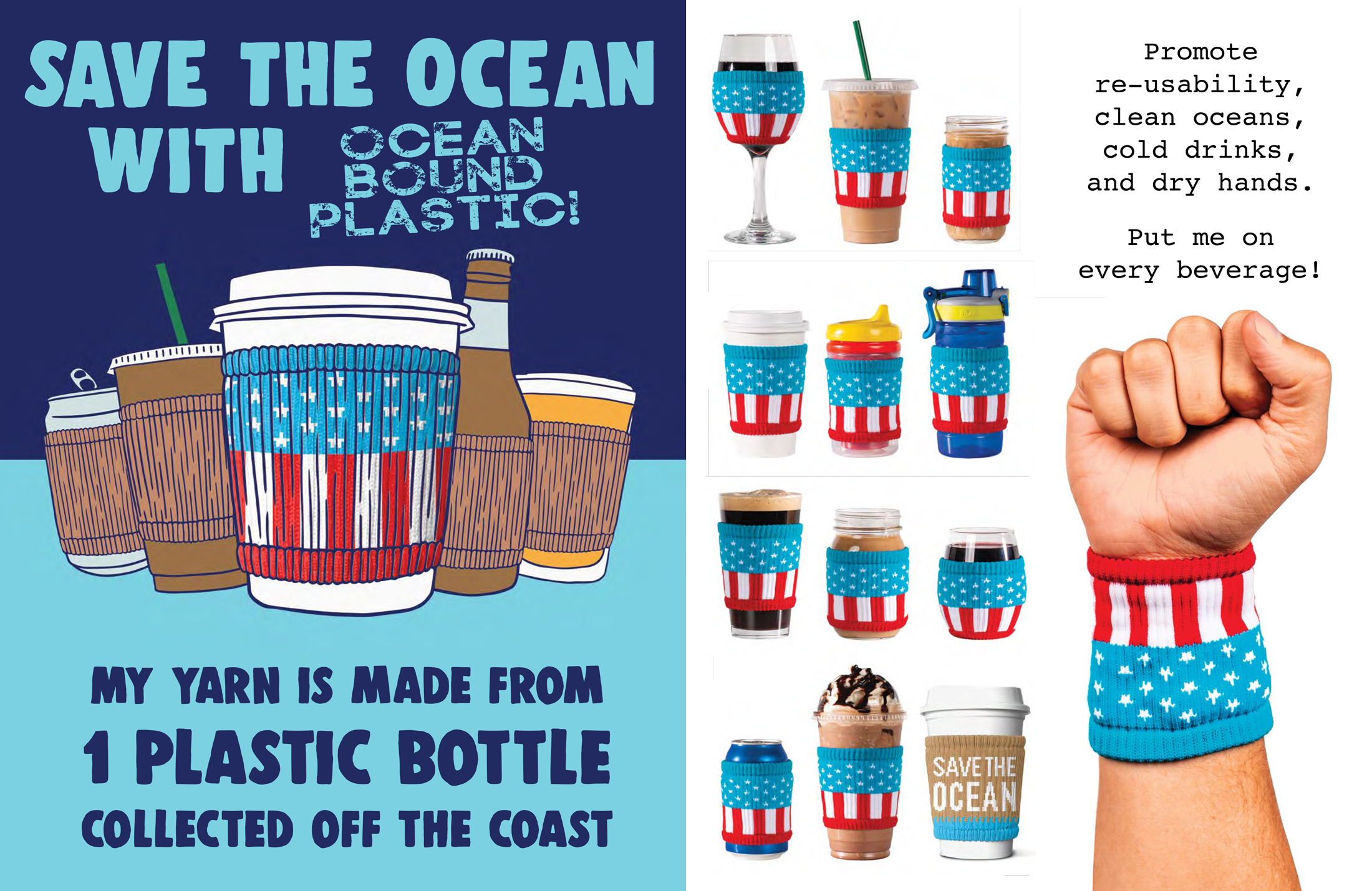 In the ocean, plastic pollution impacts sea turtles, whales, seabirds, fish, coral reefs, and countless other marine species and habitats. In fact, scientists estimate that more than half of the world’s sea turtles and nearly every seabird on Earth have eaten plastic in their lifetimes. Plastic pollution also mars otherwise beautiful beaches, coastlines, and snorkel and dive sites worldwide, even in remote areas such as Midway Atoll.

One of the reasons that plastic pollution is such a problem is that it doesn’t go away: “plastics are forever.” Instead, plastic debris simply breaks down into ever-smaller particles, known as microplastics, whose environmental impacts are still being determined.

Hi, green traveler! We're here to help or answer any questions you might have.